Most teenagers aren’t thinking about dating to marry, but might I suggest that they SHOULD! Odds feel low that you will marry someone you date as a teen, but some actually do. Dating to marry means to think about qualities that are important to you during your teen and young adult years, and date people who have those similar qualities, so that WHEN it’s time to get married, it won’t be so difficult to turn things around.
On this dating tips for teens printable, I encourage you to look over the list either with a parent or yourself and really think about the qualities listed. This list was made up from those in my Instagram community mostly, and then I added some in at the end. It may feel like a daunting list, but they are things to really think about when dating. You can circle items that are most important to you on the qualities side, and circle those that are most concerning on the red flags side.
One of the most important things to remember is YOURSELF in dating. Do you exemplify the qualities on the left side? What about the right? Are you actively working on bettering yourself?
>>>Download dating tips for teens: Dating Tips for Teens

There is a long list of relationship red flags in this dating tips for teens printable, but in reality, we all have imperfections, and likely have red flags! You can just give up on someone you like because you see one red flag. It’s important to talk to them about it, see where they stand about it, see how they respond when you bring it up. Are they actively working on bettering themselves in this area?
Also, don’t assess one red flag on the first date as binding, give it some time to see if it was a one time thing, or a regular occurrence.  Sometimes those red flags in the beginning are from nervousness or situational circumstances.
You may also love these posts:

PIN any of the below image to revisit this conversation later. 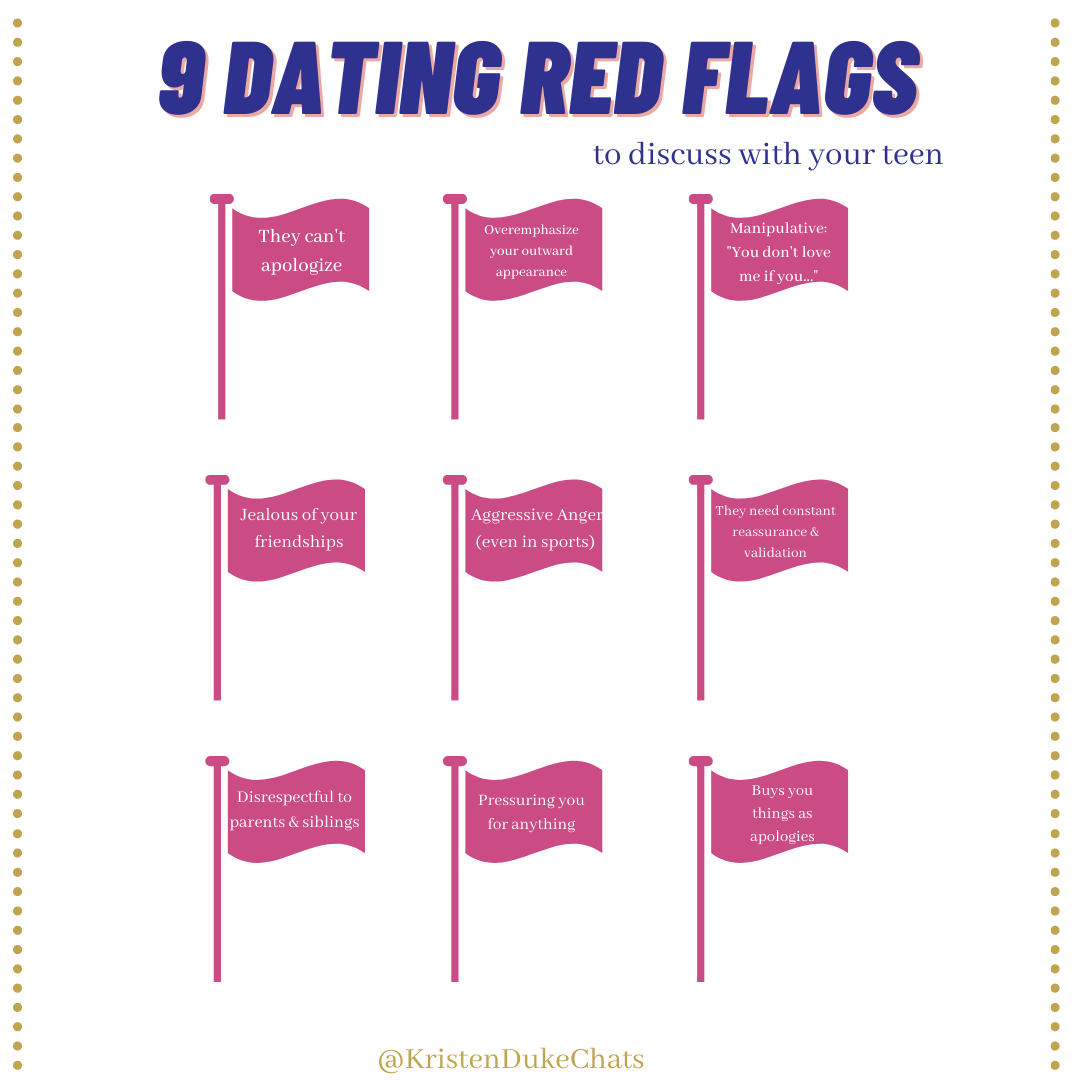 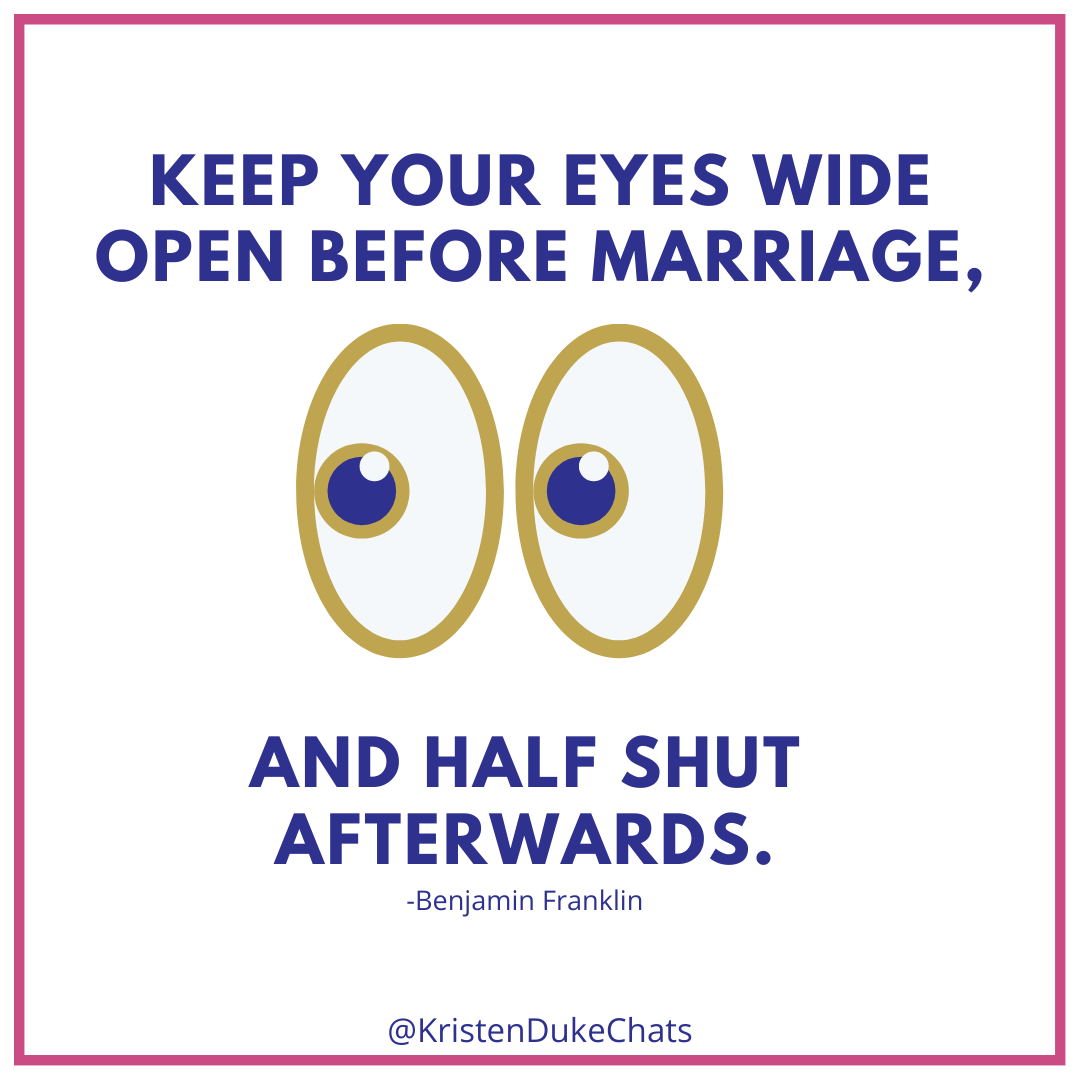 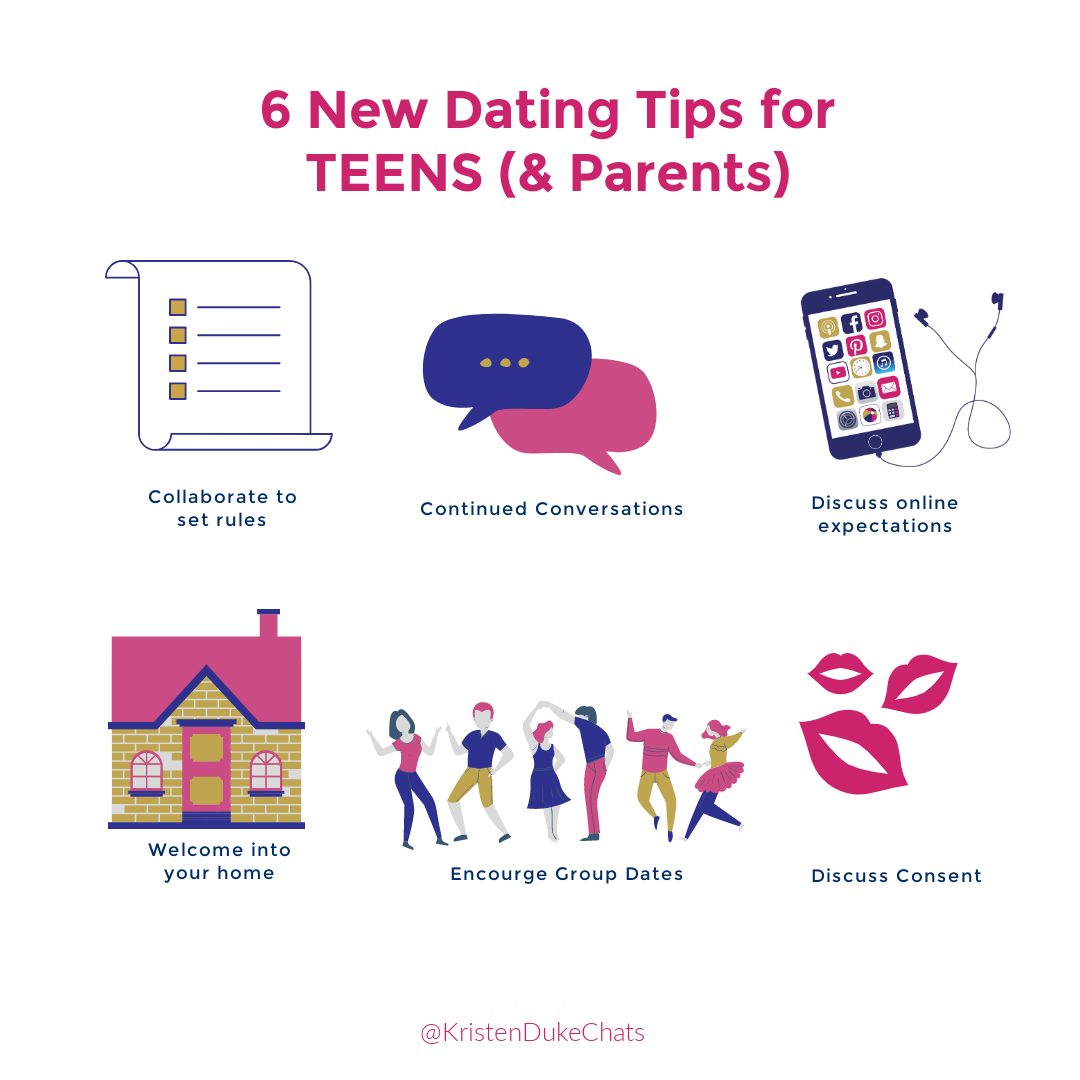 What age should teens start dating? 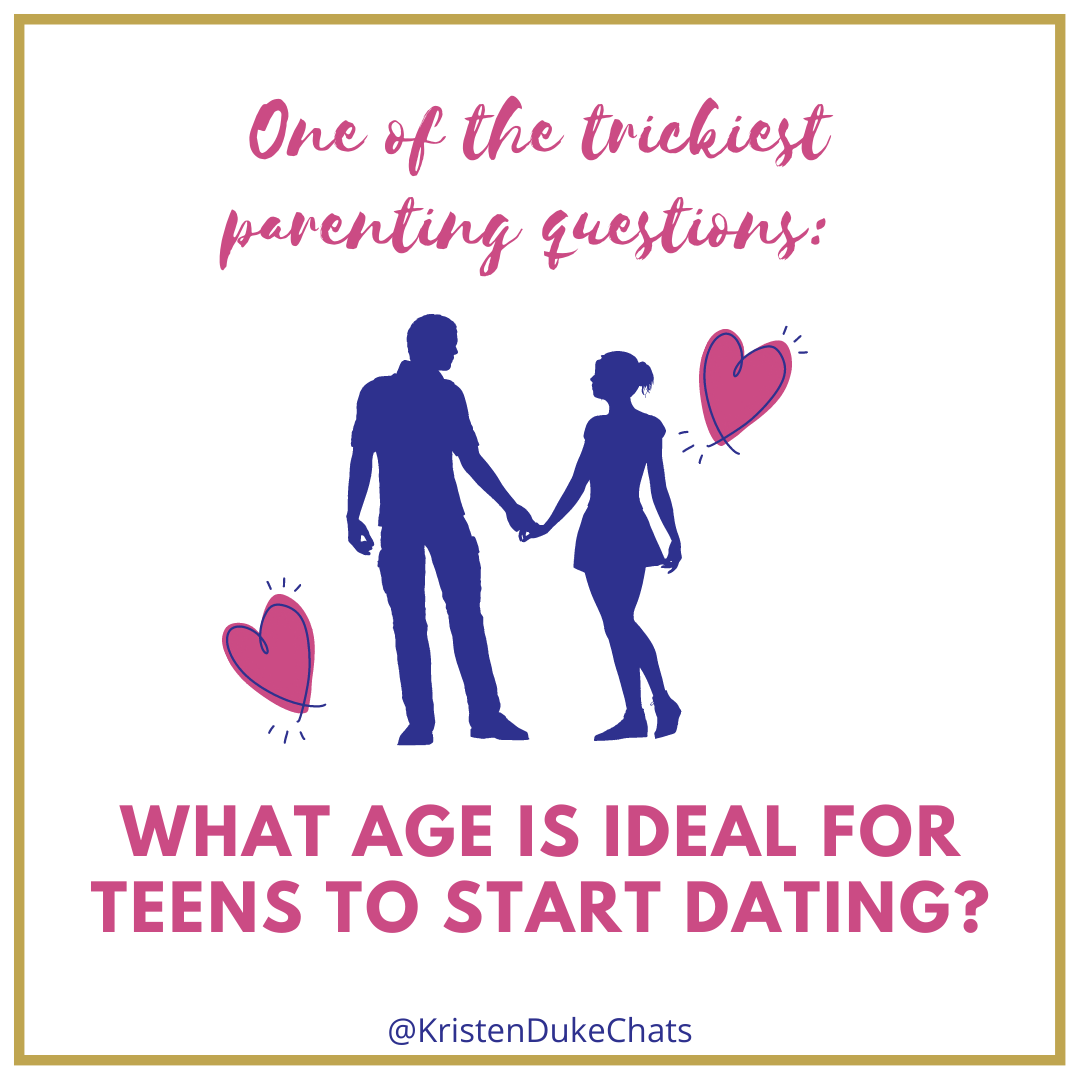