When Your Teenager is Acting Out

After I shared about the year of the teenager initiative, I had a handful of people reach out to let me know they were in a really hard place with their teen.  Struggling with teens who were acting out.  My heart hurt for them. One person told me, “I love following along to what you share, but sometimes it makes me feel worse about myself.” That is the complete OPPOSITE of the feelings I want to invoke!

There are so many variables to consider, and so many ways of doing things, but I did some research, and sharing what I pulled together from all of that.

I referenced a few different articles I wanted to site:

Listen to the podcast episode here: Below is a rough summary of what I talked about in the episode:

This week we are talking all about teenage rebellion, which is a harsh way of saying a teenager acting out, and I have so much to say!  About those not wanting to listen because you’re in a hard place with your teen, I get it…most of the things I discuss are how to be an OFFENSIVE parent. The things to do to connect, communicate, and have a strong relationship, and if you are in a hard place, it feels even harder. However, I do believe that those tips can also strengthen a relationship that has been frayed. So talking a big GULP and jumping right in to the learning and discussions really can help heal your relationship.

I also understand that some situations are so toxic, that connecting over an ice cream cone just isn’t going to cut it either. My hope in all I share is centered around preserving the relationship, and as I said in episode number 74 that preservation process isn’t JUST taking your strawberry to jam mode, but it’s lifesaving as well, rescuing, saving it. It’s two-fold, and I hope that those who are truly struggling can understand that, and PUSH THROUGH the uncomfortable of listening and feeling like a failure, and instead listen for ways to turn things around.

I believe it can be done. I TRULY and whole heartedly believe that we can set the tone and temperature in our relationship with our teens by how we respond to them acting out. That is a big part in how to preserve: both keeping and saving, our relationships, in what we do. Whether we’ve had our teen rolling their eyes at us, swearing, slamming doors, saying they hate you, are mean to siblings, lying, and sneaking out.

A friend of mine sent me an article from The New York Times that I fell in love with so much, that I made a printable out of it for you! I encourage you to read the article, explain it to your teen, then print this for them to hang and remember that it’s best to respond/react/talk after you can “Settle Your Glitter.” Excellent for parents to REMEMBER, too! When I made the “We were all teenagers Once” shirt, I included reminder words hidden in the background. These words are mean to help us preserve the relationship with our teens no matter what.

So I title this episode REBELLION, but that word really feels so extreme, doesn’t it? It’s a BIG word that describes other things, but I want to break it down:

What is teen rebellion?

So many variables, so many ways to respond.

My dad developed a chart about this, and It helps to know what part of the Responsibility/Independent continuum they are on, to know how to best respond. The phrase “each child is different” is so annoying and so true, and only means we have to KNOW our children to know what they need in a response.

what do you do about a teen acting out with siblings?

I expound on all of these in the podcast episode.

Consequences for teenager acting out

Now, let’s talk about consequences. For years and years, it’s a KNOWN thing that every act of rebellion, big or small, needs a consequence to fit the “crime.” But does it? It goes against our natural instinct to do nothing.

At the same time, a lot of people thinK they need to do something MAJOR and BIG so that that act of rebellion isn’t repeated, and “nip it in the bud.” Some say it works! Others, it backfires. There is no one perfect way for every situation (unfortunately) so we really need to know our child.

I’ll say this: I’m not a fan of “grounding” nor do I choose to take things away. My husband did this a few times, and it was really hard for me to enforce it, and over time we talked about how there are other ways.

That’s worked really well for us. I found this quote that really resonated with me:

“Harsh punishments will only teach them to “do time” and will breed resentment towards you.”

In the situation of the mean sibling:

You’re allowed to be frustrated, you’re not ok to be unkind. (don’t say i taught you better, it makes it about YOU and not them). My hope is that you will go out into the world…

Eye roll, slam doors, ignore the behavior, just annoying, not harmful. Definitely call it out though. “I roll my eyes when i’m frustrated als0…”

Maybe you could say, “You’re usually kind and generous, I’d like to chat about why you’ve said such mean things to your sibling.” You are striving to understand what’s going on, with understanding instead of power struggle.

Instead of inflicting punishment, encourage connection with them.

Unkind words with parents, use “I” statements: I’m sorry you feel that way

By saying something like, “because I said so” or “I’m the parent, you better listen to me” you are trying to insert your power over them and then it becomes a test of wills.

We had a great discussion about that in episode 84 of the Beyond Good Intentions podcast, look it up!

Control is trying to assert power over your teen 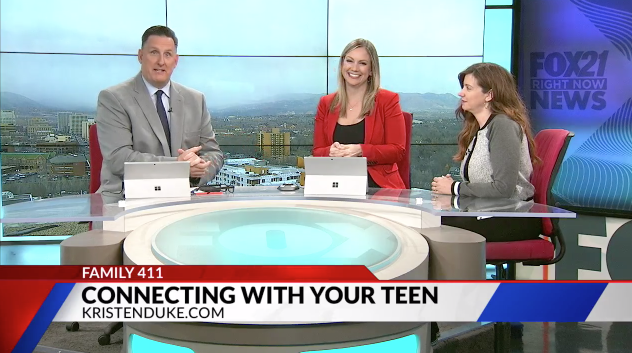 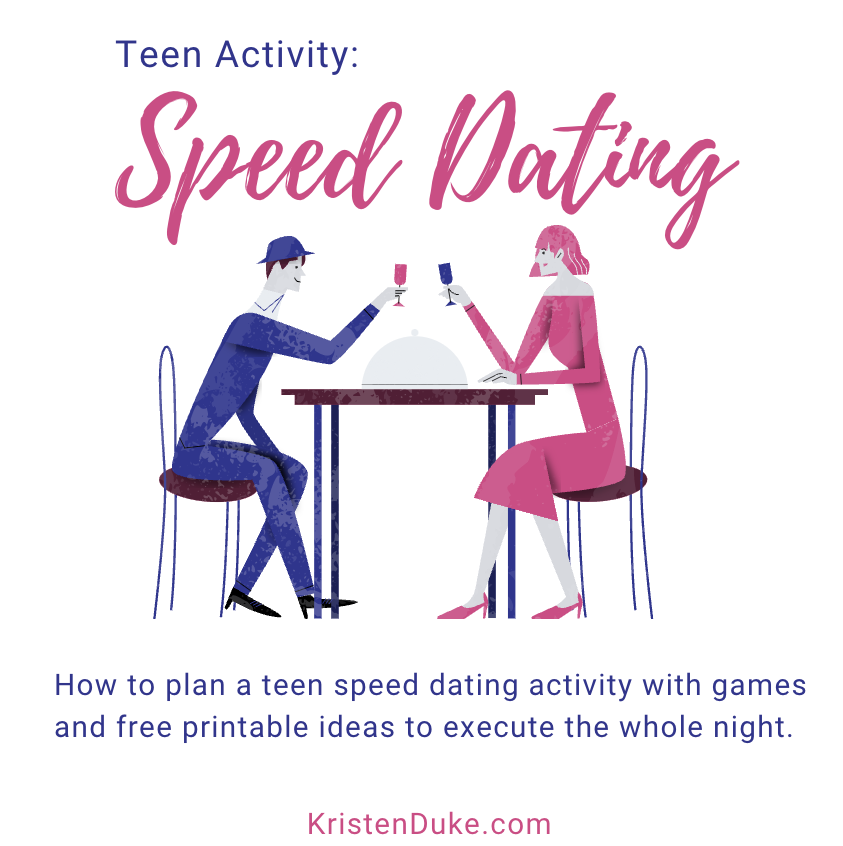 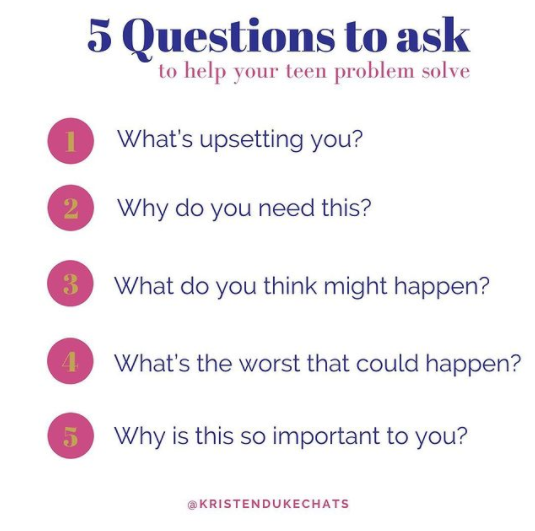